Add 60 years to service-life of concrete in critical environments

Historically, the prime concern for concrete designers has been its resistance to mechanical stress, i.e. strength. In recent years, durability has emerged as equally important.

To achieve concrete durability in critical environments, properties like low permeability, low shrinkage, self-healing and protection against chemical attack must be realized. Penetron Admix incorporates the technology that provides such properties and recent testing has shown it can add up to 60 years or more to a variety of concretes, including CEM II /B-P, CEM II / B–S and CEM III/A, in critical environments before the onset of corrosion. 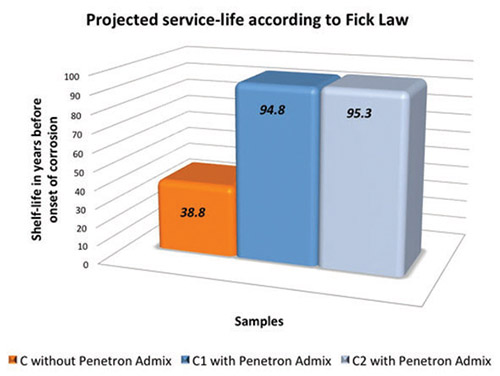 These results are in line with ACI report 212.R3-10, which concludes that crystalline admixtures are the best PRAH (permeability reducing admixtures for Hydrostatic conditions) and increase durability of concrete.

Details of this durability testing are provided below.

The results of this testing regime are summarized in the following table; 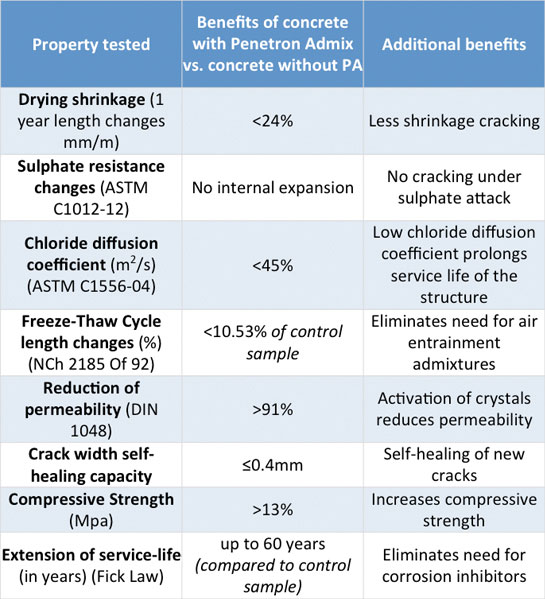 Each test result will be expanded upon in detail in these durability updates going forward – in this issue we will focus on the service-life estimation based on Chloride diffusion only; 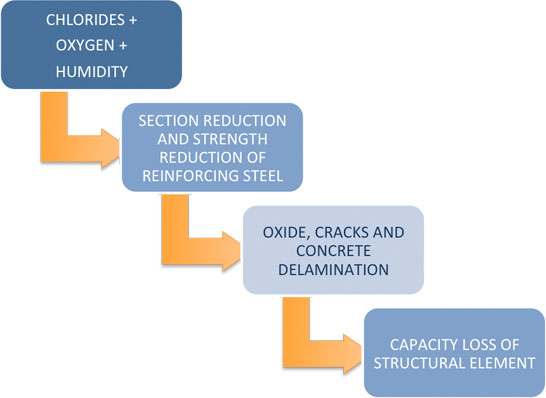 Chloride migration testing performed according to ASTM C1556 yielded the following results, with and without Penetron Admix;

Using the 2nd Fick law of diffusion, we can then estimate the lifespan of concrete based on the chloride migration coefficient and the cover of steel, obtaining the following results; 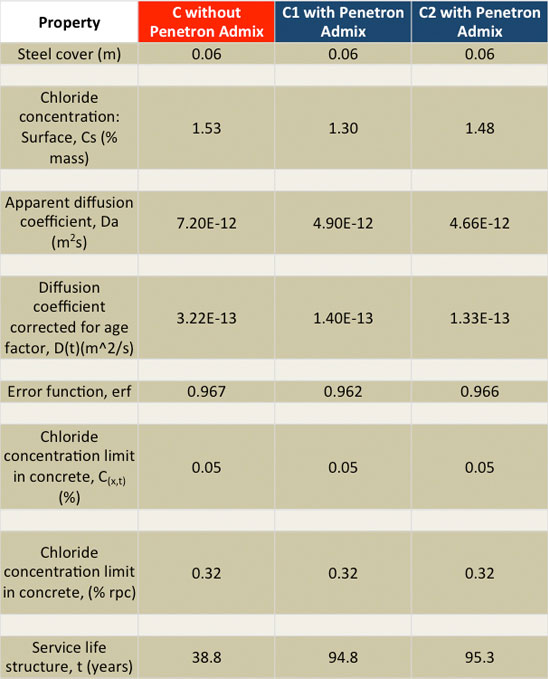 Therefore, in an environment with chloride concentrations 4.7 times higher than true marine environments, Penetron Admix treated concrete can add up to 60 years and more to the service life of a conventional concrete, before the onset of corrosion. 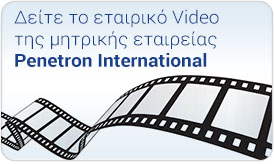 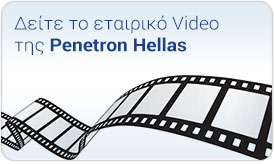 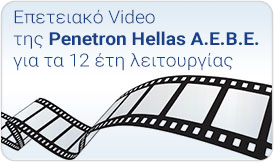